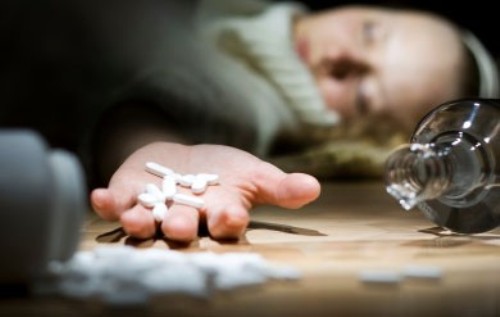 In 2004, the Treatment Episode Data Set estimated that out of the 4,495,706 Louisianans at that time, there were at least 28,433 who needed various kinds of treatments for their alcohol and drug addiction needs. However, there was a marked difference from similar data that was obtained from the other states of America. While the other states had a preponderance of people into alcohol addiction, in Louisiana the number of people checking into drug rehab was more than that of alcohol rehab.

Even in that, there were a large number of people with cocaine addiction in Louisiana, followed by those with marijuana addiction. This was definitely contradictory to the trend obtained in other states.

Today, the situation remains almost the same. But, thankfully, there are several alcohol and drug rehab centers in Louisiana that are looking into the issue. These are both medical as well as nonmedical programs.

The medical programs depend on detox and clinical methods like providing a battery of medicines to make the person curb the withdrawal symptoms that may occur. The nonmedical programs rely on several kinds of counseling programs including the famous cognitive behavioral therapy that is used for the treatment of drug abuse and drug addiction.