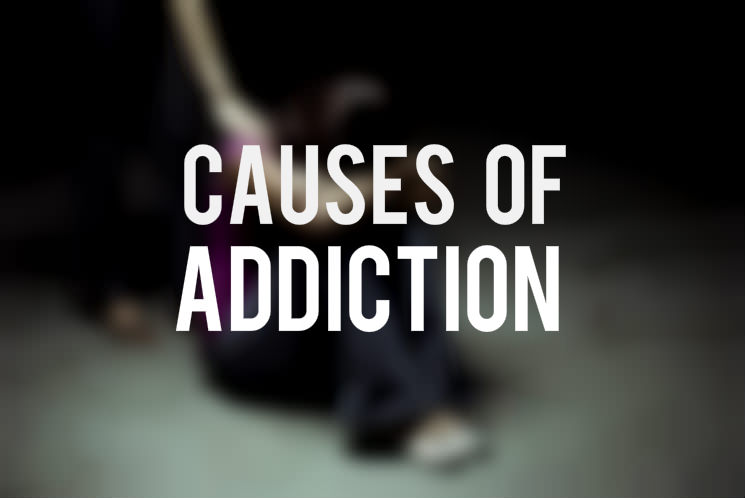 Addiction is a chronic and usually relapsing condition of the brain that causes a need for a particular substance. Even though the substance abused is harmful to the person, their brain requires the chemical it provides in order to function normally.

For many people, the choice to begin using drugs is voluntary, and over time the abundant chemical in the brain causes a physical and psychological dependency on it.

The person loses the ability to think rationally and to make logical decisions, because virtaully all of the brain is overwhelmed by the desire for drugs. It’s a very frquent misconception that conquering drug abuse is simply a matter of willpower and therefore anyone should be able to do it if they want it badly enough. It’s a commonly misunderstood thing why people become addicted to drugs, and what changes the drug makes in the brain that causes drug dependency in people.

Many people simply see drug addiction as a weakness of character or a social problem, going so far as to characterize people who are drug addicts as somehow morally weaker than others. This isn’t the case – drug addiction is a complex thing. Drug addiction causes problems in the brain and alters brain chemistry, sometimes making it an actual dependency on the drug, physically speaking.

Science has shown us a great deal about how drug addiction affects the workings of the brain and how they work in general, so there are now good options for addiction treatment. We also know that drug addiction is curable, and people who suffer drug addiction can go on to lead sucessful and fruitful lives regardless.