How Substance Abuse Affects the Brain 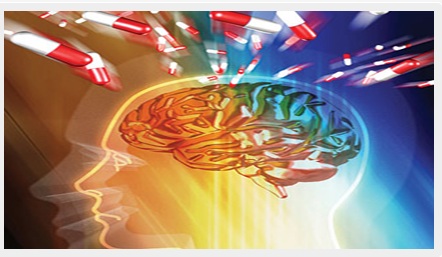 For people into any kind of substance abuse, it is most important to note that the entire root of their problems lies in their mind. Even when they took the substance they are now addicted to for the first time, their mind was a leading cause in it. They may have taken it because they wanted to be in with the crowd, or because someone forced them into it and they felt it is all right, or just because they were curious about how the substance felt. In all cases, it is the mind that has induced the person into the drug.

During the abuse itself, it is the mind that converts the abuse into an addiction. As the brain takes in the substance, it gets more and more immune to it as time goes by. Due to this, the brain starts asking for more of the substance and the body starts giving it. The person will increase dosage of the alcohol or drug just to feel the same kind of high he or she used to experience earlier.

You can see that it is the mind everywhere that’s at fault when a person is into drug and alcohol abuse. It’s no wonder then that most eastern therapies of drug and alcohol addiction treatment rely on meditative methods like Yoga.