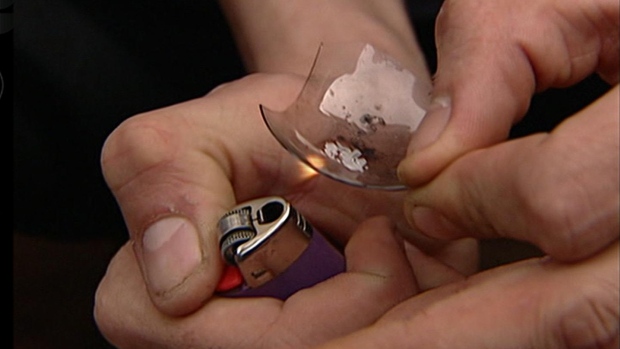 Methamphetamine, also known as crystal meth, is fast becoming a problem to reckon with in most parts of America, and the state of Virginia is no exception.

Though the number of users of crystal meth in Virginia is still quite less compared to the number of people who use cocaine, heroine and marijuana, it is still a growing problem like a bomb waiting to explode.

Crystal meth in Virginia comes clandestinely through the neighboring states of Kentucky, North Carolina and West Virginia. These are the three main suppliers of the drug into this state, but the numbers are added to because there is a vein of manufacturers within the state itself who are secretly producing methamphetamine within their hidden labs and then distributing it into the local market.

That is the reason why methamphetamine addiction in Virginia is becoming such a huge problem – it is locally made as well as it is supplied from outside in large numbers.

The largest numbers of people into crystal meth addiction in Virginia are found in the Shenandoah Valley. This area has been in contact with several people filtering in from Mexico which has been an important factor in increasing the methamphetamine exposure of the Virginians. The drug is used in club parties and in raves to a very large extent.