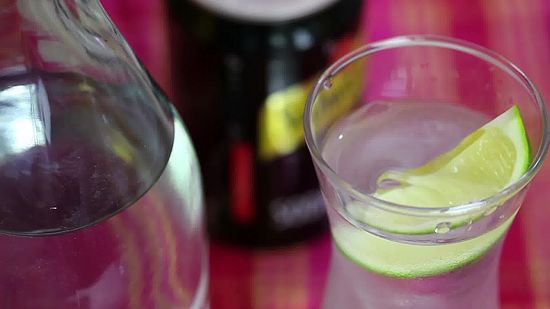 It’s common in American culture for people to brag about their ability to consume a large amount of alcohol, especially among young people.

Alcohol tolerance is often seen as a sign of masculinity for males and being able to “hold their own” for females.

In certain social settings, those individuals who feel the effects of alcohol after only one or a few drinks can be made fun of and even seen as weak by the heavier drinkers. They might even drink more to try to catch up, leading to ill effects.

The truth is that there is nothing cool or macho about having a high level of tolerance for alcohol. Rather, it is one of the signs that someone has an alcohol abuse or addiction problem. Their body has become so accustomed to operating with alcohol in the system that it is desensitized to the effects.

When people get to the stage of true alcoholism, their brain is so dependent on the substance to simply function that it goes through withdrawal when there isn’t enough of it available.

Rather than bragging about having a high tolerance for alcohol, these people should be taking a hard look at their drinking habits. Physicians, addiction counselors, and even websites can readily provide information about normal levels of alcohol consumption. They may find that they have a bigger alcohol abuse problem than they realize.

Many people don’t see that they are on the path to alcoholism until it’s too late, and then they often still don’t get addiction treatment because they’re in denial.

Seeking help for substance abuse early makes addiction recovery much easier and faster than waiting until it has taken over one’s life. There are many types of rehab programs available for individuals who have a drinking problem, including treatment centers, therapy, and alcoholism support groups.